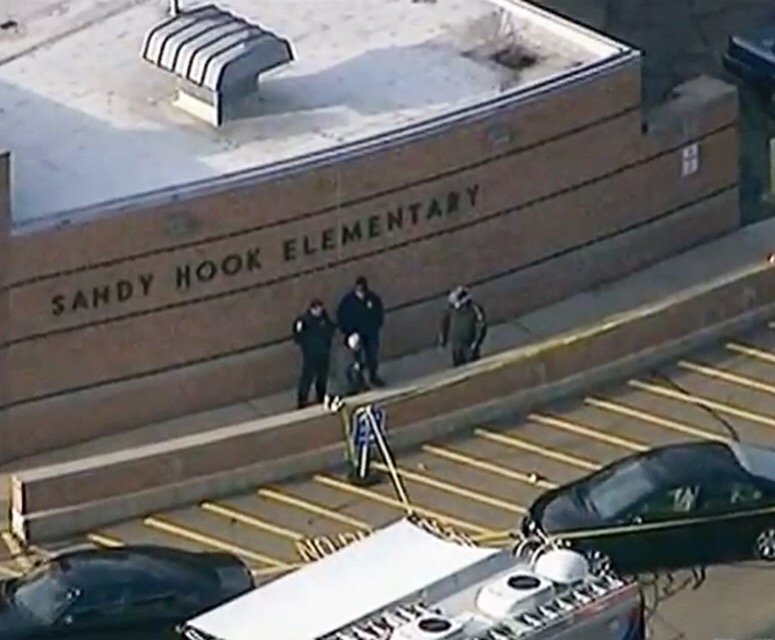 With so much discussion in recent years about ways to upgrade school safety, we thought you might be interested in this article in Campus Safety Magazine about what steps are being taken as schools upgrade campus security. One method being implemented is the use of security window films to upgrade intrusion prevention into the school facility.

“..two families of children killed in the 2012 Sandy Hook Elementary School shootings filed suit against the town of Newtown, Conn., and the Newtown Public Schools Board. The suit cited lax security on the day 20 students and six adults were shot and killed.

Among the issues raised in the complaint was the ability for gunman Adam Lanza to enter the school after shooting out front glass windows near the school’s offices and the lack of bullet-proof windows in the building.

Sandy Hook has been the primary motivation for school districts nationwide to increase security in their buildings. The initiatives have included adding and upgrading surveillance cameras, improved phone systems, magnetic card entry systems and more secure entryways and other vulnerable building entry points.

Considerable discussion and debate has taken place among school officials over how best to secure entryways and other entry points from intruders. Installation of shatter-proof windows and entryway reconstruction has proven to be cost-prohibitive for many schools. Increasingly, they have turned to safety and security window film installation as a reliable and cost-effective alternative.

“There was no way we could afford to replace the windows, so film was the economical way to go,” says Amy Campbell, safety coordinator at Geneva [Ill.] Community Unit School District 304. In February, the school district, located near Chicago, had safety and security window film installed in the entryways and on vulnerable first-floor glass in nine school buildings.

Geneva is one of at least 22 known school districts around the country that have included safety and security window film as part of their security upgrades, but the number appears to be quickly growing.”

One of the best things about a security window film is that, when installed professionally, it can be hard to know that anything is even on the glass. When you upgrade school safety with window film, you buy authorities more time to respond as a typical would be intruder does not expect the delayed entry that the film produces. In these situations, every extra moment counts and security window film delivers additional time.

To read the rest this article in its entirety, Click HERE

If you would like more information on how window film can add a layer of security and upgrade school safety, click HERE. If you have questions, contact Architectural Window Film by calling 918-812-0953 or emailing us by clicking HERE. We would be happy to discuss how these innovative films can improve the security in your Tulsa, Oklahoma area school.